By Deb Murphy on August 23, 2019 in Government Agencies/Utilities 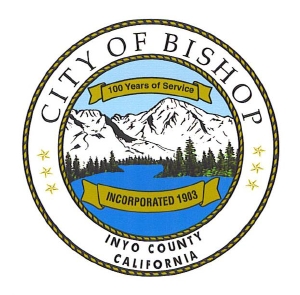 The release continued, “City Clerk Robin Picken will serve as the acting City Administrator while the City Council carefully evaluates how best to fill the City Administrator position on a permanent basis.”
“The City Staff is working well as a team.  The future is bright,” said Council Member Stephen Muchovej in a brief phone interview.  “We thank David Kelly for his service.” The decision to hire Kelly was made before Muchovej took office.
Kelly’s Contract was approved by the Council at its December 10 meeting.
The sure sign all things were not well is three closed City Council sessions identified as performance evaluations of the City Administrator between May to late July.

Deja vu all over again. Remember the James Leddy fiasco in Mono County? CAO gets canned in closed session due to sexual harassment of a subordinate. Nothing reported out of that closed session. Instead, Board of Supes issues benign, self-serving, uninformative “press release.” All in violation of the Brown Act.… Read more »