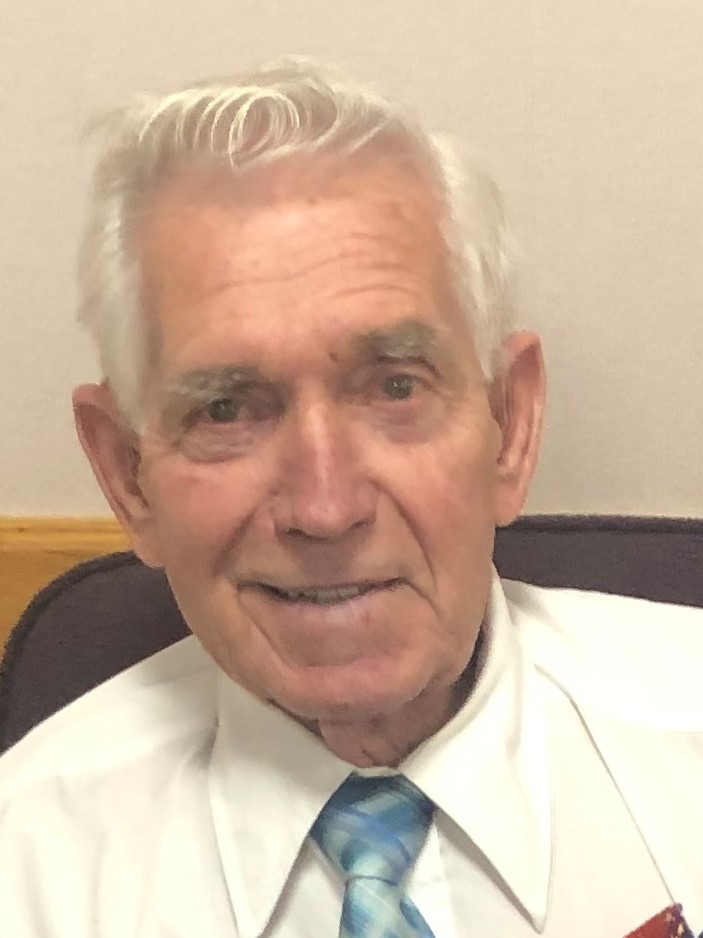 David J. Burnett, 80, of Brasher Falls, passed away Dec.14, 2020 from complications of Covid-19, after a stay of nearly 5 weeks in Canton-Potsdam Hospital.  Arrangements are with Hammill Funeral Home in Winthrop.  A memorial service will be held at a later date.

David was born Dec. 27, 1939 in Lawrence, NY, to Joseph James and Esther Wells Burnett.  He grew up in Hopkinton, leaving home before the age of 13 to support himself by working on farms in the area, boarding with the farmers, and attending various local schools.  In 1959, he married Shirley Judware in Malone.  In 1961, with his wife and two daughters under the age of two, he set out for California in an old car crammed full of their belongings, and very little money.  Always a hard worker, he began providing for his family by doing odd jobs, but quickly found more gainful employment, and as the years went by, he continually moved up until he owned his own roofing and construction company, employing several men besides himself.  For a time, he lived in the LA area, but was very happy when he was able to move away from the city to the small town of Bishop, CA.  Here he became very active in the community, through the Masons. Clampers, Lions Club, Elks Club, and Little League.  His marriage ended in divorce years ago, and several years ago, after over 50 years as a Californian, he moved back to northern NY near his siblings and old school friends.  Once again, he became involved in the community, joining the Lions Club, the Hopkinton Historical Group, and the Church of Jesus Christ of Latter-day Saints.  He also enjoyed transporting his many Amish friends to their appointments and errands.

David is survived by his ex-wife, Shirley of Bishop, CA, daughter Tammy (Brian) Mackenzie of Pahrump, Nevada, son Dale (Marisa) of West Valley City, Utah, 9 grandchildren, and 19 great-grandchildren.  He also leaves six siblings in NY State: Arthur of Wolcott, Jean (Jack) Edwards, Dennis, and Dale of Winthrop, Richard of Parishville, and Andy of Potsdam, as well as many nieces and nephews. He was predeceased by his parents, his brothers Albert and Paul, sister Eleanor Davis, and his daughter, Victoria Kilmer.

Dave Burnett was one of the first people I met when I moved to Bishop some 25 years ago.  Dave was also one of the most giving generous people I have ever known.

I consider Dave a true friend, the kind of friend that I could call at any time of the day or night asking for help and he would not question me …he would just show up.

His contributions to the Eastern Sierra Community were huge.

Rest in Peace Dave. You were a great guy that will be missed.

Dave will be missed he was a very kind and generous person. I came to know Dave when I first lived in chalfant in 1994 being a single mother to my 4 children at the time. I needed some help with a plumbing issue so I saw Dave’s advertisement in… Read more »