By News Staff on February 6, 2020 in General Misc. Stories

The virus’ epicenter is Wuhan, China but it has since spread to other countries worldwide.
While China is, in fact, half a world away from the Eastern Sierra, the natural wonders that we all love are also a draw for people from around the world, including China. Being informed on the facts of the corona virus is essential to making smart decisions.

Nearly 18,000 people have been infected with the disease worldwide in just two months. The virus has claimed the lives of hundreds of people in China and has spread to two dozen countries around the world, including the United States.

Here’s what to know about coronavirus: 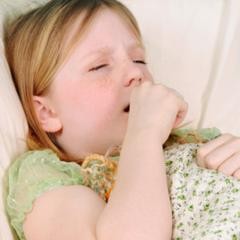