A 55 year old Crowley Lake resident, arrested for driving under the influence, vehicle theft, and child endangerment, has reached an agreement with the Mono District Attorneys Office that is expected to lead to 8 years in prison. 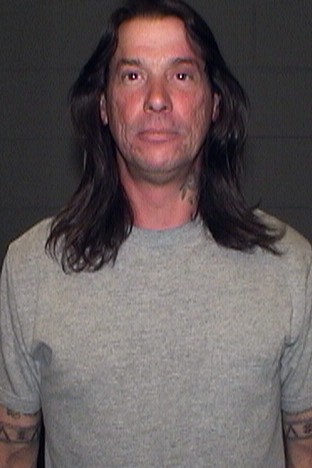 Holdaway was booked that evening for the DUI, and was released from the Mono County Jail in Bridgeport the next morning. After the man was released, officers learned that the vehicle Holdaway had been driving, an older model Toyota pick up, had been reported stolen from the Crowley Lake area. Officers responded and had the owner of the truck sign a stolen vehicle report. Holdaway was re-arrested while he attempting to walk to Crowley Lake from Bridgeport.

The daughter, who was reportedly drunk at the time of the first incident, was released to relatives pending a Social Services investigation.

Deputy District Attorney Todd Graham said that Holdaway has pleaded to charges of auto theft, child endangerment, and DUI. Holdaway also admitted a prior strike and two prior terms in prison. Graham said that the plea agreement calls for 8 years in State Prison.