Like death by a thousand cuts, Inyo Supervisors seem willing to let DWP have a few inches here, a few inches there, and so 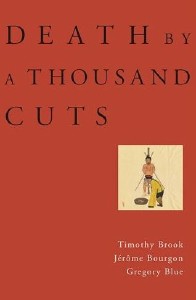 the water and the power goes and goes.

Why do Inyo Supervisors try so hard to support DWP’s version of reality? Some of them demonstrated this once more at their meeting Tuesday. They danced around the obvious – DWP needs to provide more water for mitigation measures to which they agreed 14 years ago. Perhaps their own fear to get in DWP’s face keeps them in polite submission.

Supervisor Bev Brown at least showed the fortitude to discuss the insult of the absence of LA elected and appointed officials at Standing Committee meetings. Their officials don’t have time for the colonies. Make them obey the Long Term Water Agreement.

Here’s a message for the folks who comment on our website. For those who want us to post their comments about Mr. Lupe Almaguer, who is accused of sexual abuse of children in his day care center, we mostly don’t know who you are and if what you say is true. In a criminal case, misinformation can give wrong views to prospective jurors. If you want to call us and talk to us about what you know, we’ll happily talk to you and research your information. 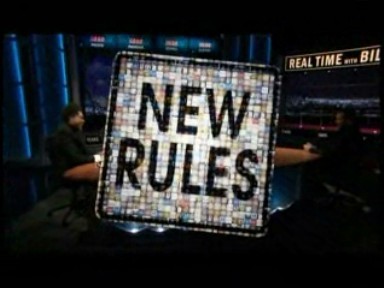 “Comments that include profanity or personal attacks or other inappropriate comments or material will be removed from the site. Additionally, entries that are unsigned or contain ‘signatures’ by someone other than the actual author will be removed. Finally, we will take steps to block users who violate any of our posting standards, terms of use or privacy policies or any other policies governing this site….”

For those of you out there now scowling and whining that we won’t let you express yourself, think of this – you can comment on what is on your mind. Just lose the hate, resentment, air of superiority and vulgarity. Then, you’re in!

In search of morning coffee and a newspaper, I chatted with a local clerk today about the election. About the statewide propositions she said, “You have to be a lawyer to understand them.” Point well made. The propositions make people feel manipulated and out of the loop. TV ads on them frequently turn out to be deceptive lies by the special interests at work. We’ll give the propositions our best shot in coming days.

Have we fallen through the looking glass or does this seem oxymoronic? The U.S Chamber supports outsourcing to China? What??!! Aren’t they supposed to be boosters of the U.S. economy? I guess not. Apparently the mega organization only focuses on corporation bottom lines.

We’ve had enough of that. This week news came out that two of our Supreme Court Justices, Antonin Scalia and Clarence 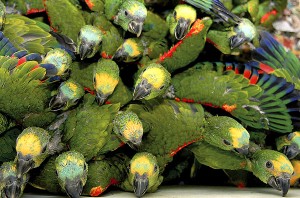 Thomas, attended an exclusive, invitation only event in Palm Springs hosted by the Koch Brothers, the billionaires who like to pay for political movements to make sure government does not impede their quest for cash. Of course, they did vote that corporations can contribute as much as they want to election campaigns – in secret!! Apparently several of them feel corporations should run the country. Not nice.

We did read that a bill called the DISCLOSE Act was revived on the U.S. Senate Floor. Congress had passed this bill which would require corporations to disclose which political ads they have funded. Fair enough. The Senate blocked it, but it’s back on the table.

We work to provide daily news to all of the Eastern Sierra, in the tradition of Eastern Sierra News Service and the Sierra Wave. We bring you daily happenings, local politics, crime, government dealings and fun stuff. Please contact us.
View all posts by News Staff →
Conflicting Stories Over Future DFG Regulations
Harvest Festival with Food, Music and “Dressed Up” Vegetables