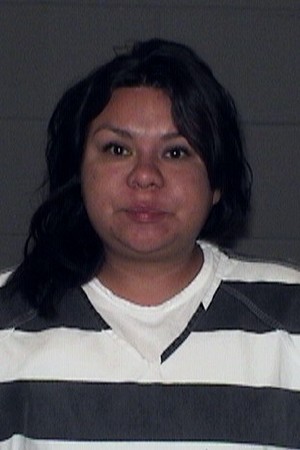 Back in August, a Bridgeport woman went on what deputies called a wild ride in a high speed pursuit in and out of traffic in Bridgeport and on Highway 395. That woman, 23-year-old Carla Denver, has now entered pleas of assault and evading.

Mono Sheriff’s deputies had earlier reported that Ms. Denver failed to stop and took officers on an hour-long pursuit. At one point, officers said she swerved towards oncoming traffic and forced drivers off the road. Officers also said that Denver drove her vehicle at deputies and their cards, hitting one of the patrol cars. Denver refused to surrender to officers who finally used a tazer to arrest her.

According to Assistant District Attorney Tim Kendall, Ms. Denver recently pled to two felony counts of assault with a dangerous weapon, her vehicle, and one felony count of evading. She received a sentence of 365 days in custody and 5 years formal probation.

We work to provide daily news to all of the Eastern Sierra, in the tradition of Eastern Sierra News Service and the Sierra Wave. We bring you daily happenings, local politics, crime, government dealings and fun stuff. Please contact us.
View all posts by News Staff →
Indian Education Center Restitution Scheduled for Court
Air Service Adds Up to Economic Stimulus