Coming off the last weekend’s sold out Harvest Hoedown fundraiser, the Eastern Sierra Music Festival is delighted to announce its 2017 concert lineup. 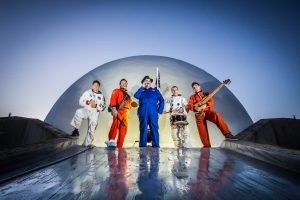 The festival is set for July 21-22 in Bishop at the Tri-County Fairgrounds. This year, the festival will be held the weekend before Yerington’s Night in the Country event.

Tickets for the 2017 Eastern Sierra Music Festival are expected to go on sale Thursday, Nov. 17th at www.ESMusicFest.org. As a thank you for the support given to ESMF’s first event, organizers will be offering 2017 tickets at 2016 prices through Dec. 31st.

Blues Traveler is best known for hits like Run-Around, Hook, and But Anyway. Their latest album is a collaboration called Blow Up the Moon, which covers a broad spectrum of sounds including country, pop, reggae and hip-hop. The band is no stranger to the Eastern Sierra, having performed at Mammoth’s Bluesapalooza. 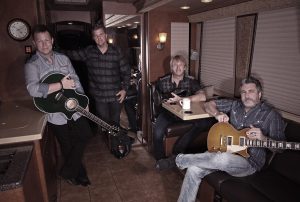 Lonestar has charted more than 20 singles, including nine that reached No. 1. Among their hits are songs Amazed, Walking in Memphis, I’m Already There, and My Front Porch Looking In. Lonestar’s latest album is their tenth, called Never Enders, and features ten new songs that celebrate the group’s past 24 years of success.

SmithField consists of vocalist Jennifer Fiedler and Trey Smith, both who hail from Texas. The duo’s best-known hits include Hey, Whiskey and Nothing But the Night. Named by Rolling Stone magazine as one of “Ten Country Artists You Need to Watch,” SmithField made its Grand Ole Opry debut this last May. 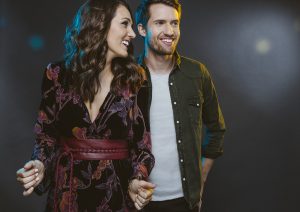 Steve Moakler played a lot of venues and traveled many miles before his efforts began to pay off earlier this year. He had his first radio hit, made his debut at the Grand Ole Opry, and received hard-earned media attention. Best known for hits include Love Drunk and Suitcase, he is also one of the writers behind the Dierks Bentley’s hit, Riser. 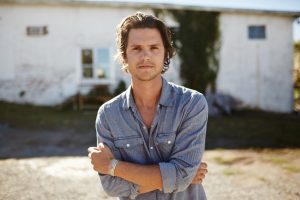 Inyo Supervisors to DWP: ‘Do the right thing’
Letter to the Editor on land issues