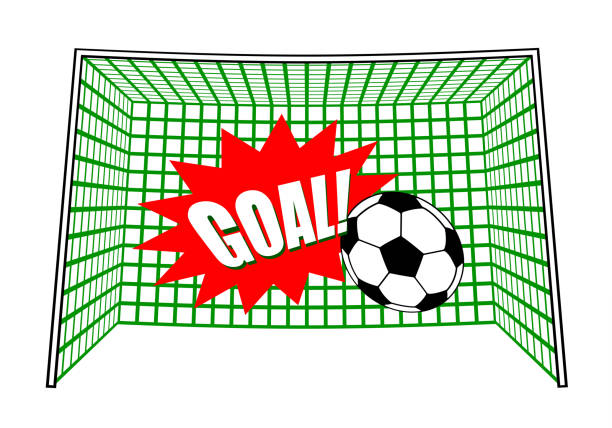 Coach Bill Dailey reports the Lady Broncos are coming together and playing as a team. Their record in league is 6-0. The lady Broncos have scored a total of 45 goals and have only allowed one goal scored against them in league play. Not even halfway through the season and every player on the team has scored.

Coach Bill Dailey stated he could not be more proud of how the team has developed.

The Lady Broncos want to thank the Kern Valley Broncs for their excellent sportsmanship and friendly play.