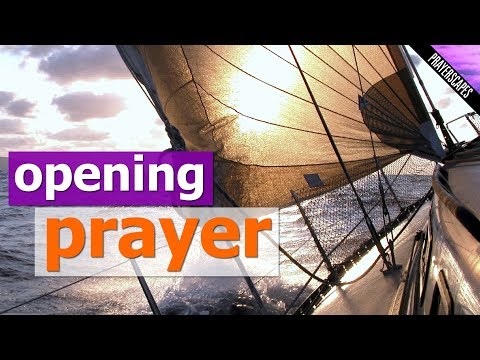 With a 3-2 vote, the Bishop City Council ended the 10-year tradition of opening each meeting
with an invocation delivered by a local cleric.

The change was initially recommended following a session of what can only be described as
gay-bashing in May 2022 prior to a Gay Pride event at the Tri-County Fairgrounds. Both the City Council and the Inyo County Board of Supervisors’ meetings were swarmed with advocates
from both sides of the debate on a Pride Month Proclamation. The majority speaking on the
resolution Monday evening, many members of the clergy, were opposed to eliminating an
invocation.

In terms of legality, another issue brought up by those in favor of the invocation, it’s
complicated. In Town of Greece v Galloway, the Supreme Court ruled in favor of prayers at
governmental meetings, but established guidelines. “While the Court upheld the specific
practices employed by the town of Greece, it also expressly warned that factual differences
could lead to a different result….Given that the Court expressly preserved its previous rulings
prohibiting prayer at school graduations, school districts should take care to review this
precedent before implementing any prayer at school board meetings or other public events.”

The Council had passed a resolution in 2013 establishing the practice. Council member Karen
Kong referenced that proclamation in her vote to discontinue invocations. “The (2013)
resolution uses only Christian terminology. A rabbi would feel excluded.” She went on to say
the 2013 resolution has to go, “you can’t talk about one kind of church.”

Questions or Comments? Email me: [email protected]
View all posts by Deb Murphy →
Bishop Landfill to Reopen January 12, 2023 at 7:30 AM
The National Park Service is in the Early Stages of Developing a Yosemite Visitors Access Plan

I know I’m out of touch, but I always thought the Pledge of Allegiance was a pretty good and sufficient “prayer” or invocation with which to start the meetings of public entities. It brings us together as Americans, and reminds us of the fundamental ideals of this great and extraordinary… Read more »

The people of Bishop showed up and overwhelmingly voted to keep the invocation. Those who foolishly and selfishly voted against the will of the people to remove it and crush our rights as citizens should all be considered for removal from the city council. Especially Steven, who went on to… Read more »

I’m confused. From invocation to gay bashing…please explain the connection.???

Deborah A Murphy
Reply to  Katie

That’s it. Thought I made that clear in the article. The issue was inclusivity and acknowledgement of Gay Pride Month. Inyo County Supes went through a similar agenda item. Took a lot of comments, but they approved the proclamation. Initially, I included a reference to the fact a lot of… Read more »

BobK
Reply to  Deborah A Murphy

Michelle
Reply to  Deborah A Murphy

Sounds like the unbalanced revenge plot of an angsty and insecure teenager.
“Let’s steal the people’s rights because a group of protestors didn’t like our event.”

So are you going to finish the report? Who voted for and against the removal?

The Vote Was Anonymous
Reply to  BobK

I respect Ms. Murphy and know she is a good reporter, but the story reminds me of the late comic Steve Allen, who once read for his audience the day’s Major League Baseball scores: