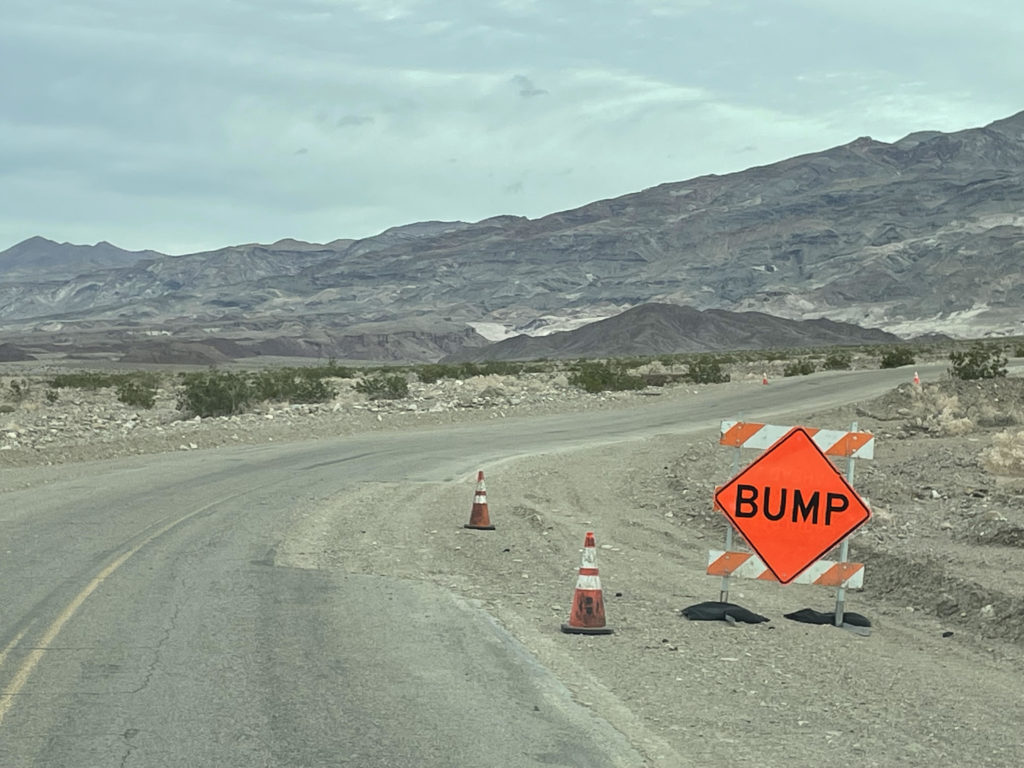 DEATH VALLEY, Calif. – Daylight Pass and Beatty Cutoff Roads opened on Monday, November 7. This provides access from Beatty, Nevada into Death Valley National Park. Standard passenger cars can use the road, but drivers should be cautious due to short gravel sections.

“We are so excited to reopen the road to our neighbors in Beatty!” said Superintendent Mike Reynolds. “Visitors now have easier access to lodging and supplies in this important park gateway community.”

Daylight Pass and Beatty Cutoff have been closed since August 5, when record-setting rainfall caused flash floods across the park. Federal Highways Administration contractors cut out damaged pavement, removed large amounts of debris from the road surface, and filled in shoulders and missing road sections. The contractors will repave damaged sections early in 2023, but the road will remain open during that construction.

Many other roads in the park remain closed, including Towne Pass section of CA-190. Visitors should check road conditions on the park webpage: nps.gov/deva/planyourvisit/conditions.htm.