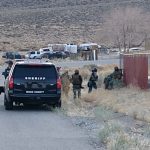 April 14, 2020 –During the early morning hours of April 12, 2020, the Mono County Sheriff’s Office responded to a report of a physical altercation which occurred on the Benton Paiute Reservation. The altercation escalated and resulted in a shooting. Through the course of the investigation, witness statements and physical evidence were collected, which led investigators to identify two suspects. 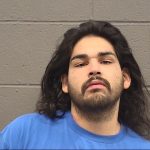 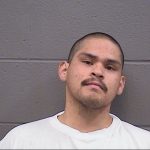 We thank our allied law enforcement agencies for their assistance with this investigation. The investigation is still ongoing, and anyone with information is encouraged to contact the Mono County Sheriff’s Office at (760) 932-7549 ext 7.