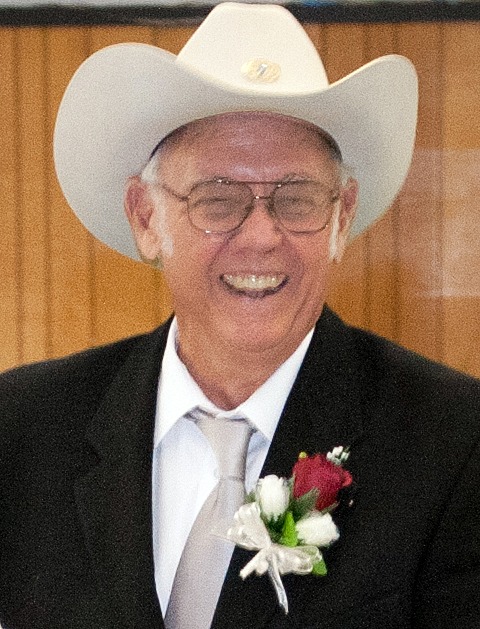 Art was born to Cecil and Edith Broch on July 17, 1935 in Oklahoma City, Oklahoma.

He grew up in San Diego as well as on an Oklahoma farm. He served in the Air Force.

He and Connie Sobczak married in 1959. They moved, with their three kids, to the Owens Valley in 1968.

In Big Pine, Art led efforts to create and build Mendenhall Park and volunteered for the fire department, becoming captain, and serving as an EMT. In 1976, Big Pine Civic Club celebrated an “Art Broch Day” to honor his efforts. In later years, he was a truck driver, drove buses, and enjoyed campground hosting. His hobbies included leathercraft, rock hounding, cooking, and sudoku.

Art was exceptionally devoted to his family, and enthusiastically provided childcare for his great-grandchildren in Florida. Despite taking every precaution—and helping others do the same by making masks—he contracted COVID-19. He fought hard and had excellent care but passed away in Sarasota on January 1, 2021.

Art is survived by his son Alan and his wife, Alisa, of Independence, Calif., David and Valerie of Colorado Springs, CO, and Lynnette (Joe) Naughton of North Port, Florida; grandchildren Elizabeth (Nick) and Travis Naughton; and great-grandchildren Katelyn, Max, and Eli. He is also survived by his sisters, Twyla Colvin and Carol Delleney.

Art’s family plans a memorial in California next summer.

I’m curious. Why have the comments, which all seemed to be positive and heart-warming, been removed?

We are wondering ourselves. We made what we thought would be a simple change to the 5-Star rating system just for the “Weather,” which never made sense consider that no one has any control over the weather, good or bad, so the ratings were meaningless. We understand the upset, especially… Read more »