On February 10th members of the Inyo County Sheriff’s Office served a search warrant in Keeler and discovered approximately $5,000 worth of stolen property. The following arrests were made: 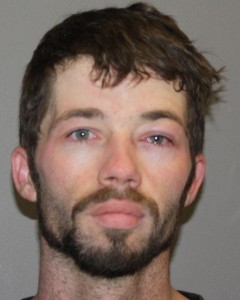 · Richard Zukaitus, 75-year old man from Keeler was cited for obstructing an officer. 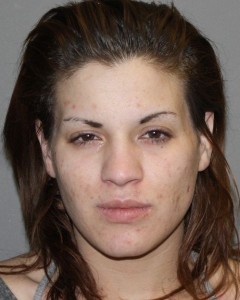 Originally Deputies arrived at the Zukaitis residence to serve an active warrant; however items that were recently reported stolen were noticed in the residence which ultimately resulted in the arrests. 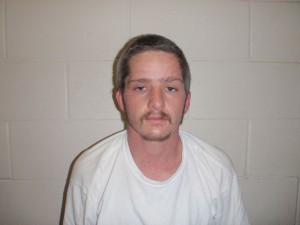 What the hell are you trying to say ?….and as far as responding to my post…..rumors ?….gossip ?…..ask anyone about them here in Low-Inyo….and I do mean ANYONE….one thing to be talking on a cell phone while driving…a whole nuther thing breaking into buildings and residences stealing…failure to appears in… Read more »

Stupid Is, Stupid does….

AB 109 and prop 47 have to be without a doubt the two worst programs ever started in this state to reduce crime…Off the top of my head I can think of 7 murders where the suspect was released from prison early due to AB109. People want to wonder why… Read more »

CarbonFootPrint….from what I understand,one of the three is already out….maybe two of them…and the third,his bail has been reduced to half…so your right…they’ll soon be back stealing,dodging and weaving the system,and avoiding their court dates…..if their charges aren’t dropped,reduced or plea-bargined down to nothing.But like you say,no one to blame… Read more »

The pendulum of crime never stands still. It swings from left to right and back again. Some people just don’t get the fact that there are criminals who can never be rehabilitated. Crime is all they know. Kind of like a trade; once you learn it, kinda of hard to… Read more »

This problem has been going on before Don Dorsey ( Inyo county sheriff 1983-1990) who was convicted of misusing public funds, embezzlement and state tax violations. He did not even get a slap on the wrist. His legacy lives on.

Who forced the cops to enforce the law?

Thanks to Prop 47 and AB 109, these three will soon be back out on a street near you. Thank you Gov Brown and the uninformed voters of CA.

Prop 47 changed certain felonies to misdemeanors, so obviously none of these charges were changed by 47. AB 109 made the county more responsible for parole supervision, so maybe it’s the County of Inyo you should have a beef with.

My beef is not with the County. My beef is with people who continually make poor decisions that we law abiding citizens have to pay for. Why do you think these people are burglarizing? It’s probably to pay for drugs. Look at their faces. It’s not that hard to figure… Read more »

…And how could I forget…..a while back,a chase through the desert on a motorcycle…with CHP and/or ICSO in hot pursuit……and if my memory serves me correctly,it was a stolen motorcycle…..caught….arrested…..and think he was out the next day or two….bailed out (enabled) by Papa.

“To CATCH a burglar’, With Chris Hansen

The homes and business’ (when no one is in them ) in Keeler and surrounding towns will be a LOT safer from burglaries and theft with this group of known- thieves locked up…..I,and others,only hope THIS TIME the courts will do their job and with punishment….and before others start posting… Read more »