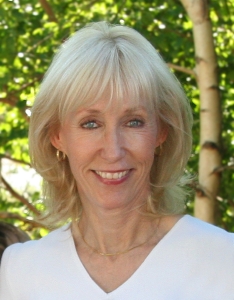 Mono County, California, January 29, 2013 – At a special meeting today, the Mono County Board of Supervisors appointed Lynda Salcido as “Acting County Administrative Officer (CAO).”  A long-term county employee, Ms. Salcido is also Mono County’s Director of Public Health, a position she has held for 13 years. She will serve in the additional capacity of Acting CAO following the last day of employment of the county’s current CAO, James Arkens, and until an “Interim CAO” is recruited and appointed, which may take a few weeks. Mr. Arkens was recently hired as CAO for Sutter County in central California.

For many generations now, most of the people of Bridgeport have worked for, or have relatives who have worked for, or are currently working for the County of Mono. Working for Mono County and being paid handsomely for their work (with our without union assistance) has become a cottage industry… Read more »

Mono County Monopoly, Why oh why, do some people continue to act like Bridgeport is the ONLY place in the county for accusations and your tiring diatribe. Lots of people from ALL over Mono County have worked for the county. Still work for the County. Will always work for the… Read more »