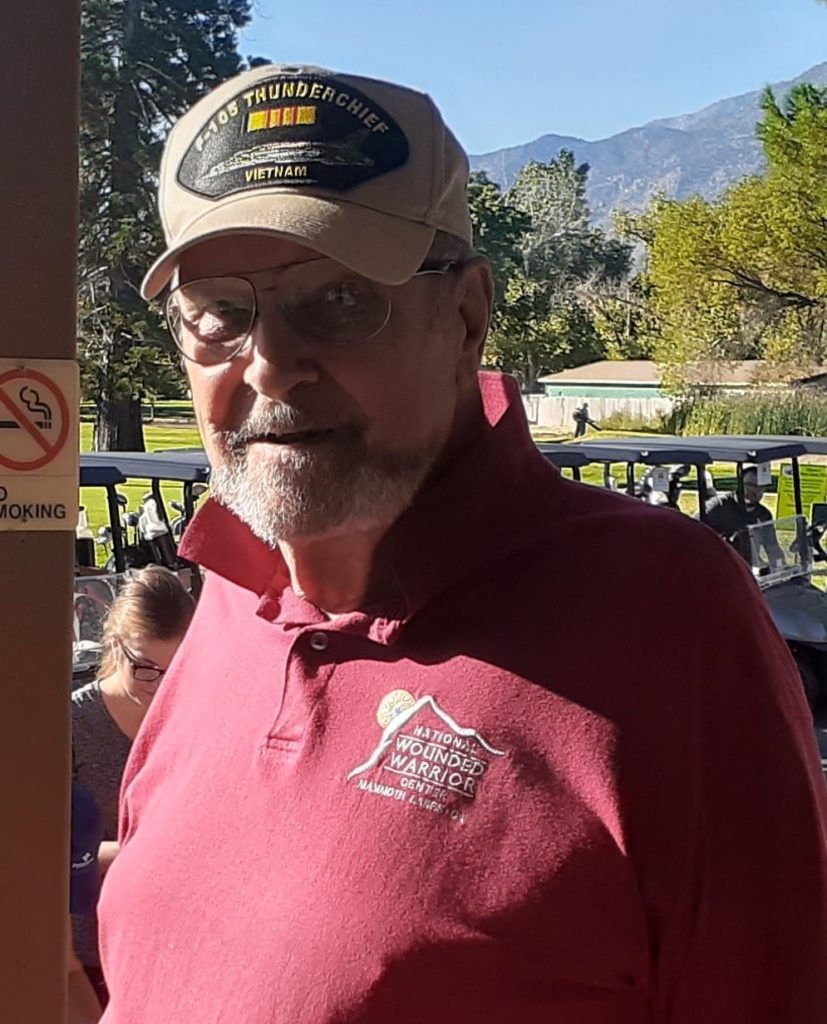 A Special Message from VFW Post 8988 to an extraordinary man:

It is a sad day for VFW Post 8988 as we have lost one of our active life members. Airforce Colonel Robert “Bob” Waggoner former 6 1/2-year POW has passed. 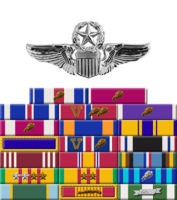 The Colonel, as many of us addressed him, was shot down over North Vietnam on a mission flying a F-105 Thunder Chief early on in the Vietnam war. The Colonel was in a number of POW prison camps in North Vietnam, but his last prison camp was the famous Hanoi Hilton where he was incarcerated alongside with John Mc Cain.

His awards included the Distinguished Flying Cross, 2 Silver Stars, and two Purple Hearts. The Colonel was always first to volunteer for our Veteran’s activities or local community projects. Recently he had spear headed a Wounded Warrior project in Mammoth by organizing a golf tournament at the Bishop Country Club which has raised 10’s of thousands of dollars for the Wounded Warrior project.

The Colonel was an exceptional man. The Colonel was a Life member and Trustee here at VFW Post 8988. He was mentor to many, fly fishing expert and teacher, motivational speaker, and ski instructor just to mention a few of his attributes.

Our condolences and sympathy go out his wife Vicki and his extended family members. This is a man that will be missed by all who had the good fortune to know him.

Until Valhalla, Rest in Peace Sir!

I was just cleaning out an old box from my high school days and came across a Vietnam bracelet with his name on it. I remember praying for him every day. So I googled his name and date of 09/12/66. Then he was Maj. Robert Waggoner. To the right of… Read more »

As my brother said on his comment, undoubtedly the best uncle a nephrotic niece could have. Such a man of strength and Grace. He was our Dad’s baby brother and I felt so comfortable around him. He sacrosanct much for this country and continually gave back to veterans. Such a… Read more »

Unquestionably the best Uncle that any nephew could have, he will be greatly missed.

RIP Colonel Waggoner. The “Hanoi Hilton” – to an oldster like me, just the words bring visions of torure, pain, and loss. But also, and of equal importance, it brings memories of the true American heroes who resisted it all. That’s why I could never understand the support for Donald… Read more »

Truly a great man and a good friend to Carl and I. Always a warm welcome when we saw him and Vicki. He will surely be missed by so many people who’s lives he touched. I am happy that we got to see him a couple days before he passed… Read more »