The CHP was out in maximum force through the holiday time. They watched for speeders, lack of seat belts and driving under the influence. 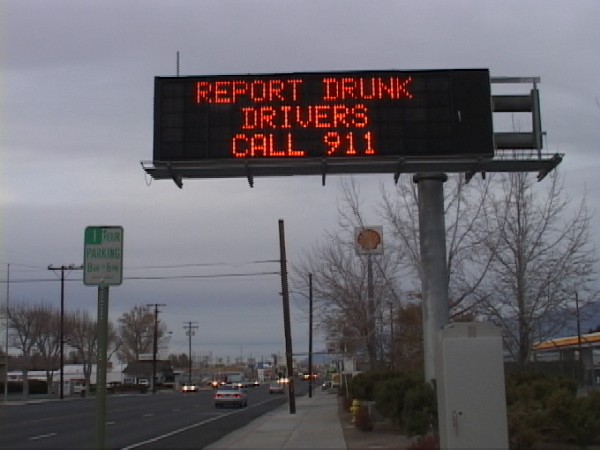 The Caltrans reader board in Bishop made it clear driving under the influence was unacceptable. They even encourage motorists to call 911 to report suspected DUIs.