By News Staff on July 2, 2012 in Government Agencies/Utilities 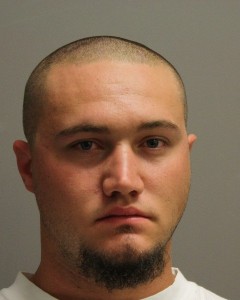 At around 11:30 Sunday night, deputies and police officers were called to a location on See Vee Lane in Bishop. The initial report said 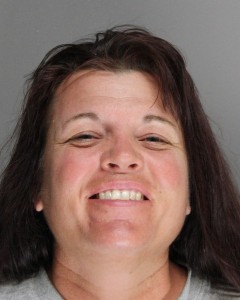 shots had been fired and a fight had taken place.

Details are still somewhat sketchy as deputies complete their reports. It is known that two people were arrested. Inyo Sheriff’s Sergeant Chris Connolly said that Travis Benninger was placed under arrest for alleged assault and trespassing.

More details will be made available later this week.

We work to provide daily news to all of the Eastern Sierra, in the tradition of Eastern Sierra News Service and the Sierra Wave. We bring you daily happenings, local politics, crime, government dealings and fun stuff. Please contact us.
View all posts by News Staff →
DWP boss chastises Mammoth’s water district and LA Times
MLLA will fight Mammoth’s bankruptcy bid