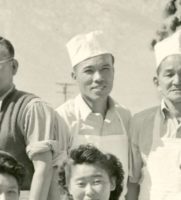 Mitsumura, a cook in Block 16 Mess Hall at the Manzanar Relocation Camp in 1945, went missing.

Back in October of 2019, our listeners and readers might recall the story of former Manzanar Internee Giichi Matsumura, whose remains were “rediscovered” by two hikers on Mt. Williamson.

The story and mystery was covered extensively by the local news media and across the country. While the identity of the remains was unknown at the time, because of the location of the remains and the obvious condition of them, several long-time residents of Independence remembered the Matsumura story from 1945, in the waning months before the Manzanar Relocation Center was finally closed. Later, in January 2020, Giichi Matsumura was identified by forensic genetic testing.

Sierra Wave reported on the incident at the time, as did I as a local journalist (writer/SW news director) for a local newspaper and Pacific Citizen, the national newspaper for the Japanese American Citizens League (JACL). It was a remarkable story that garnered much attention locally and nationally.

It was a fascinating story of loss and mystery from 75 years ago. It was not entirely true that the remains were discovered, as much as “rediscovered.” Some knew of the gravesite. 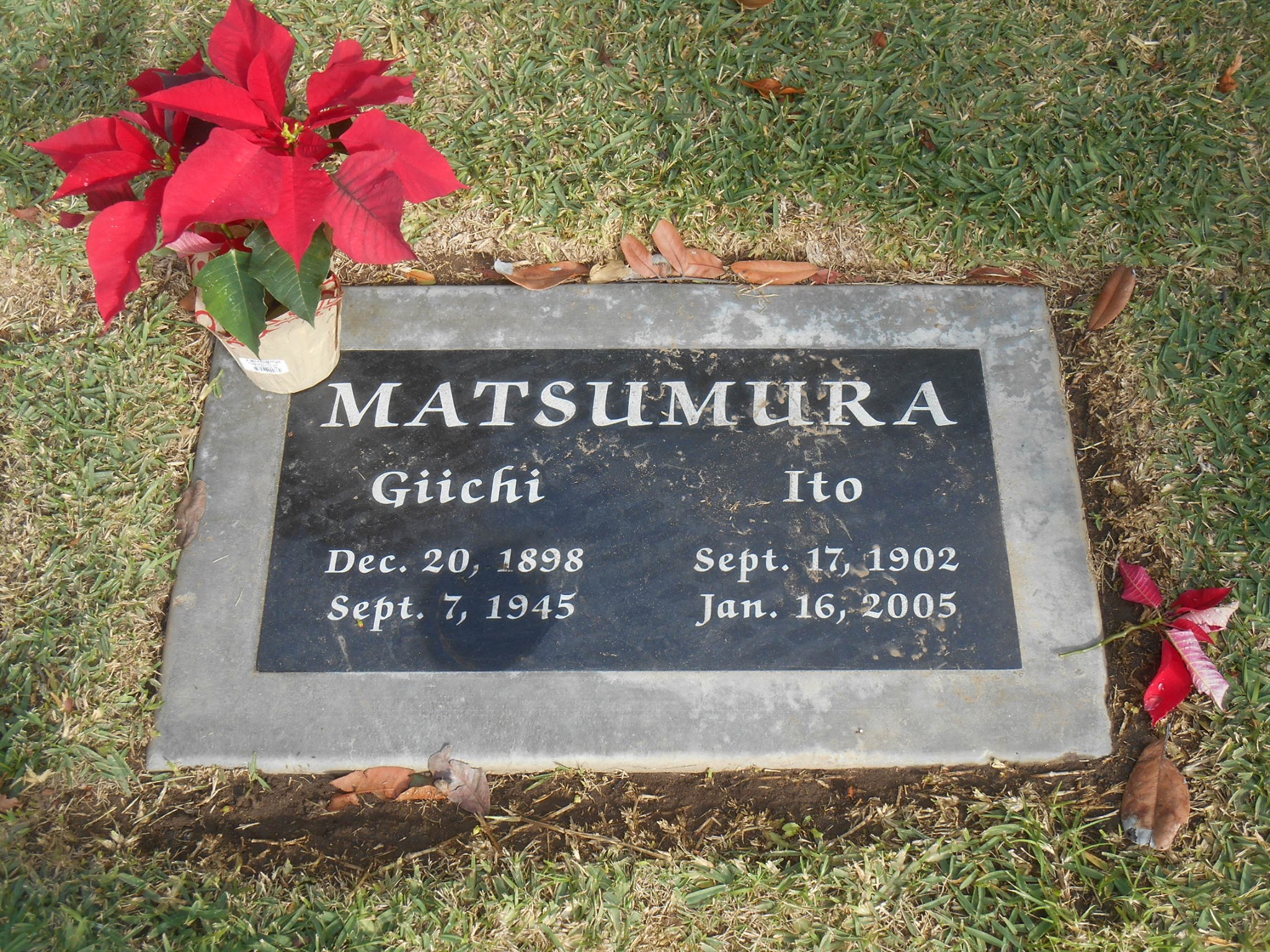 Final rest site of Giichi Matsumura’s remains, buried next to his wife, Ito.

It is impossible to give this story justice on a radio news broadcast, so Sierra Wave will just mention for now that Matsumura’s remains have been placed in the Woodlawn Cemetery in Santa Monica where much of his family, including his wife Ito, his father, Katsuzo, and his brother and two of his three sons are all buried. 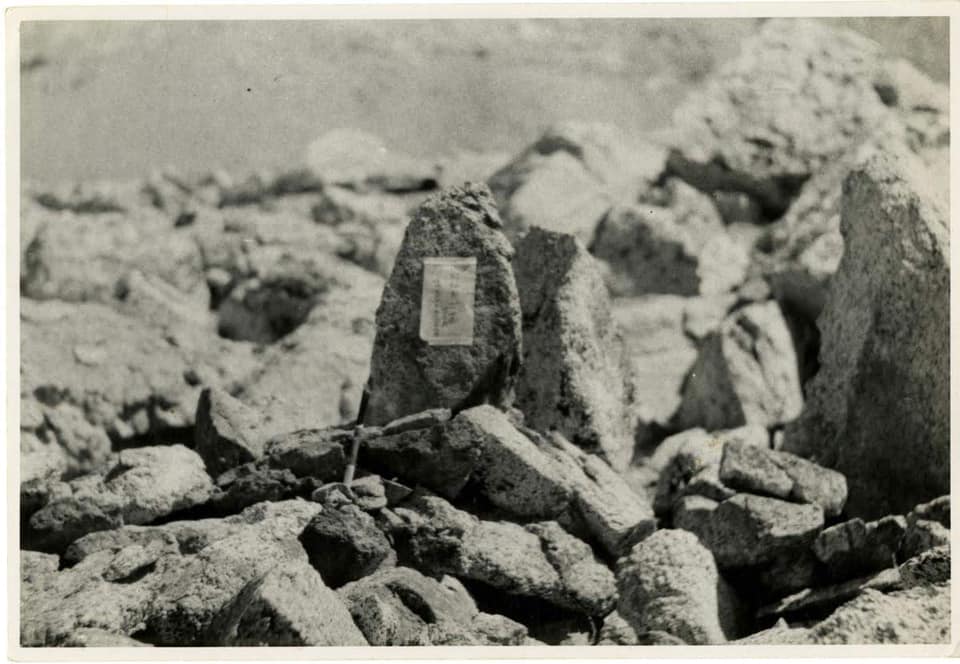 Sierra Wave will post a more detailed account of this story on Giichi Matsumura’s life over the next few days. All lives lost to loved ones deserve to be remembered, even during a pandemic; this one no less than others. This story from 75 years ago is no exception.

RIP next to your beloved family. Respectively, Rosie D.