Its been over two years since professional surfer Christopher Ward was arrested for allegedly assaulting three women outside a bar in Mammoth Lakes, but it appears the prosecution and the defense have reached a plea agreement. 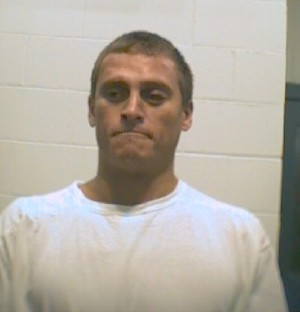 Since the arrest on January 8, 2008, two trial dates have come and gone, negotiations have been close but no agreement had been reached. That has now changed. Tim Kendall, the Assistant District Attorney for Mono County, reports that Ward is currently set to enter a plea on the 26th of April.

At the time of the incident, police reported witnesses said that Ward had threatened a woman with a chunk of ice. Three other women tried to stop the suspect, when Ward allegedly started to beat them with his fists. Officers found Ward lying on the ground outside of the bar, possibly beaten by additional unknown male suspects. At the time of the incident, Kendall reported that there was not enough evidence to charge anyone for the possible assault on Ward.

Ward was charged with two counts of felony assault likely to produce bodily harm and one misdemeanor battery on three female victims.

Kendall Reports that Ward is expected to enter a plea to charges of assault with a deadly weapon and misdemeanor battery. Ward may face some jail time and probation.

We work to provide daily news to all of the Eastern Sierra, in the tradition of Eastern Sierra News Service and the Sierra Wave. We bring you daily happenings, local politics, crime, government dealings and fun stuff. Please contact us.
View all posts by News Staff →
Bureaucrat Beat: Real History, Money Laundering and Mammoth’s Oz
Crowd Blisters Judges over Court Project