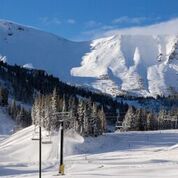 OUTSIDE readers can vote for their favorite towns at OUTSIDE Online. The initial bracket is made up of 60 towns selected by OUTSIDE editors and four Wild Card Entries. Wild Card entries were chosen by OUTSIDE readers through a social media-driven voting process on Instagram which used the hashtag #BestTowns2016.

Over the next six weeks, readers will be able to vote once per round for each of the six rounds of voting on OUTSIDE Online. The winners of each round will advance until the final two towns face off in a showdown to determine the Best Town of 2016. 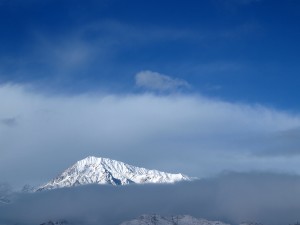 OUTSIDE will feature the final 16 towns in its September 2016 issue.  This year’s contest was made possible through a partnership with lifestyle apparel company Toad&Co.

To view the Best Towns 2015 winners click here. For more information or to schedule an interview with an OUTSIDE representative, contact Thomas Giordonello at The Rosen Group, 212.255.0945 or[email protected].

About OUTSIDE:  OUTSIDE is America’s leading active lifestyle brand. Since 1977,OUTSIDE has covered travel, sports, adventure, health, and fitness, as well as the personalities, the environment, and the style and culture of the world OUTSIDE.

The OUTSIDE family includes OUTSIDE magazine, the only magazine to win three consecutive National Magazine Awards for General Excellence, The OUTSIDE Buyer’s Guides, OUTSIDE Online, OUTSIDE Television, OUTSIDE Events, OUTSIDE + for the iPad,OUTSIDE tablet edition, OUTSIDE Books, and now OUTSIDE GO, a revolutionary, 21st-century adventure-travel company. Visit us online and on Facebook, and follow us on Twitter.

I think the Buttermilks have become a must stop rock climbers.

I like it when people ask me where I live and I say Bishop and they say where’s that? When someone ask me about the fishing I say it stinks. For the last few years, thanks to the yellow legged frog, it’s true. The internet is why the ditch by… Read more »

Bishop is not what it used to be. I remember going to the buttermilk country and never seeing a sole. It was the same for Coyote Flats and the Chalk Bluffs. Now, I see license plates from everywhere. I attribute that to the internet and magazines like Outside. I liked… Read more »

You forgot to mention the trash.