Ricardo Munoz of Mammoth Lakes appeared in court this week. Judge Ed Forstenzer handed down a sentence of 180 days in jail for crimes of lewd conduct in public. 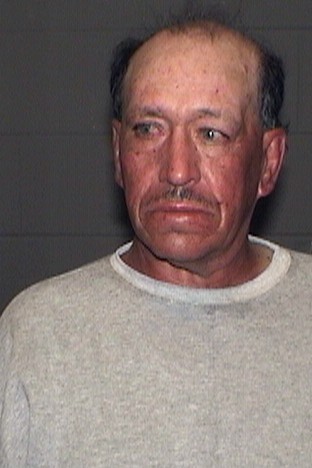 Deputy District Attorney Todd Graham argued for one year in county jail without probation and with a requirement to register as a sex offender. Graham said that Munoz was placed on formal probation, ordered to do counseling as directed by probation, ordered to remain 30 yards away from any day care centers, schools, school bus stops, and Mammoth Creek Park.

The lewd conduct charge does not require sex offender registration but is up to the discretion of the Court. Judge Forstenzer did not mandate registration because that would’ve required Munoz to live or stay 2,000 feet away from schools, parks or places where children gather. Graham said Munoz owns a home within 2,000 feet of a Kids’ Corner day care center in Mammoth and the court “did not want to force him out of his home.”

Graham argued that Munoz, given two prior convictions in 1994 and 1996 for the same conduct and his current three offenses, will “offend again.” Graham said he believed Munoz should be made to register as a sex offender so that the public is aware of his presence in any community in which he lives.

Graham added that Munoz will get “day for day” credit which means he will likely serve 90 of the 180 day sentence.

We work to provide daily news to all of the Eastern Sierra, in the tradition of Eastern Sierra News Service and the Sierra Wave. We bring you daily happenings, local politics, crime, government dealings and fun stuff. Please contact us.
View all posts by News Staff →
“Extremely Silent Majority” Discusses the Future of Mammoth Lakes
Chase Bank Robbed at Gunpoint in Bishop