As we had reported a couple of months ago, the Bishop City Council had convened as an appeal board to the discipline or dismissal of a police officer. On Monday, the City Council went into closed session and denied the officer's appeal. 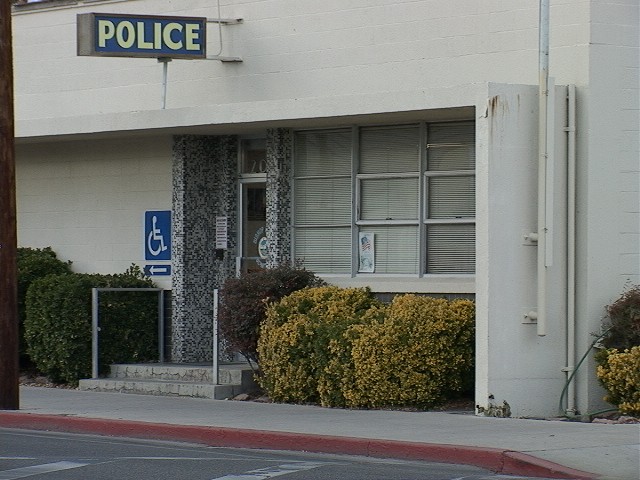 The City Council voted 4 to 0 to deny the police officer's appeal and uphold the termination. Mayor Pro Tem Smiley Connolly did not participate in the proceedings.

Officials declined to comment further because this is a personnel matter. It is unknown which officer was fired and under what circumstances.

It is believed that the officer in question was out on leave for a period of time while the matter of the termination went through the appeal steps provided by Bishop City government.

More police news. The Bishop City Council may appoint a new police chief at a meeting December 10th. Current Chief Pecsi will retire at the end of the month. The City conducted a nationwide search for police chief candidates

We work to provide daily news to all of the Eastern Sierra, in the tradition of Eastern Sierra News Service and the Sierra Wave. We bring you daily happenings, local politics, crime, government dealings and fun stuff. Please contact us.
View all posts by News Staff →
More Trouble For Accused Doctor
Mammoth Mountain: Grade B for “Green”