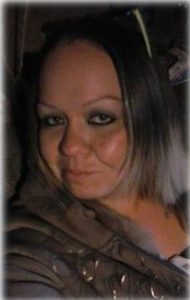 Bianca graduated from Palisade Glacier High School. She worked as a Beverage Server at the Paiute Palace Casino. She enjoyed interacting with her customers. In June of, 2008 she gave birth to her first-born son, in April of 2010 Bianca had her second born son, and in June of 2011 she had her first-born daughter. Bianca loved her three children more than anything.

She was a very kind, loyal, and loving; mother, sister, niece, aunt, cousin and friend. Bianca was a great listener to many others who needed someone to talk to. She would give the shirt off her back to someone in need. We will always remember what kind soul she had and try to honor her by being better listeners to others. We will definitely miss her.