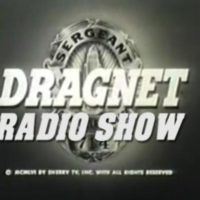 By Jesse Steele on June 6, 2021 in Sierrawave Presents 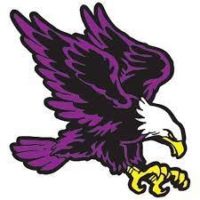 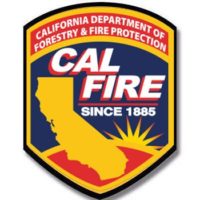 Update @7pm: Alabama Fire Press Release–Vegetation Fire mapped at 419 acres with 10% containment, with 260 personnel assigned. Fire mostly on Bureau of Land Management (BLM) land with CAL FIRE having primary responsibility for attacking wildland fire and suppression actions, even on federal public lands. Fire determined to be lightning caused. At least one other […] 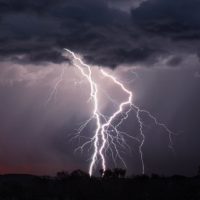 WEATHER FORECAST AREA: The Owens Valley / The Town of Mammoth Lakes FRI JUN 18 2021 4:22 AM PDT  SYNOPSIS: Well we made it to a Friday and is our Heat Wave breaking? First moisture seeping under the ridge will bring on a slight chance of isolated thunderstorms today in our area. By Monday temperatures fall a few degrees, as […]

Bishop’s fantastic 4th of July fireworks show will be back and better than ever for 2021. Since it’s no longer possible to hold the event at the airport, the Bishop Volunteer Fire Department will host this year’s festivities at the Bishop City Park. This venue allows for expanded events to create a full day of […]

The Inyo County Board of Supervisors’ pay raise raised the question: how much the Mono County Supervisors do the Mammoth Town Council and Bishop City Council members take home each month? So, we (Sierra Wave) asked. All four entities’ elected officials also hold representative membership on other boards, the Local Transportation Agency, Local Agency Formation […]

CDFW News is pleased to announce that Hot Creek Hatchery is resuming the stocking of trout for recreational angling opportunities. The hatchery was recently placed under a temporary quarantine because of the discovery of a single fish infected with Lactococcus garvieae, the bacterial strain that led to closures of three other Southern California hatcheries last […]

On Thursday, June 17, Cal/OSHA regulators decided in a 5-1 vote to allow fully vaccinated workers to stop wearing masks while at the workplace, bringing the rule into line with June 15 state guidelines which align with the California Department of Public Health, which ended most mask rules for people who are fully vaccinated against […]

Mammoth Lakes Police Department reported a terrible accident with a vehicle versus bicyclist near the Village on Wednesday, June 16. According to MLPD, the vehicle was pulling out of a private parking lot making a lawful right hand turn on to Minaret when a child, who was riding their bicycle on the wrong side of […]

In a press release from the Inyo County Sheriff’s Office on June 16, it was reported that on Sunday evening, June 13, Inyo County Sheriff’s Dispatch was contacted by a stranded hiker on Mount Tom. According to the hiker, he and his partner split up since they hiked at different speeds and to lighten his […]

WEATHER FORECAST AREA: The Owens Valley / The Town of Mammoth Lakes THU JUN 17 2021 4:03 AM PDT  SYNOPSIS:  Today and Friday, a slight chance of thunderstorms over the Southern Sierra including the Owens Valley / Mammoth. Other than that the heat continues. However, that hot Four Corners ridge begins to weaken over the weekend, (particularly […]

Harvard Researchers Find Green Light Therapy Natural Relief for Migraine – Pinkston News Service – June 15, 2021 (Washington, D.C.)-June marks Migraine & Headache Awareness Month, and for the millions of people who suffer from migraine or other types of serious headaches, a new drug-free, noninvasive tool is in store that can help alleviate pain. […]

In a press release today, the Yosemite Area Regional Transportation System (YARTS) Board of Directors announced that they have lifted restrictions on the capacity of its buses traveling to and from Yosemite National Park. The action occurred at a special meeting of the Board on June 14, 2021, and went into effect on June 15, […]